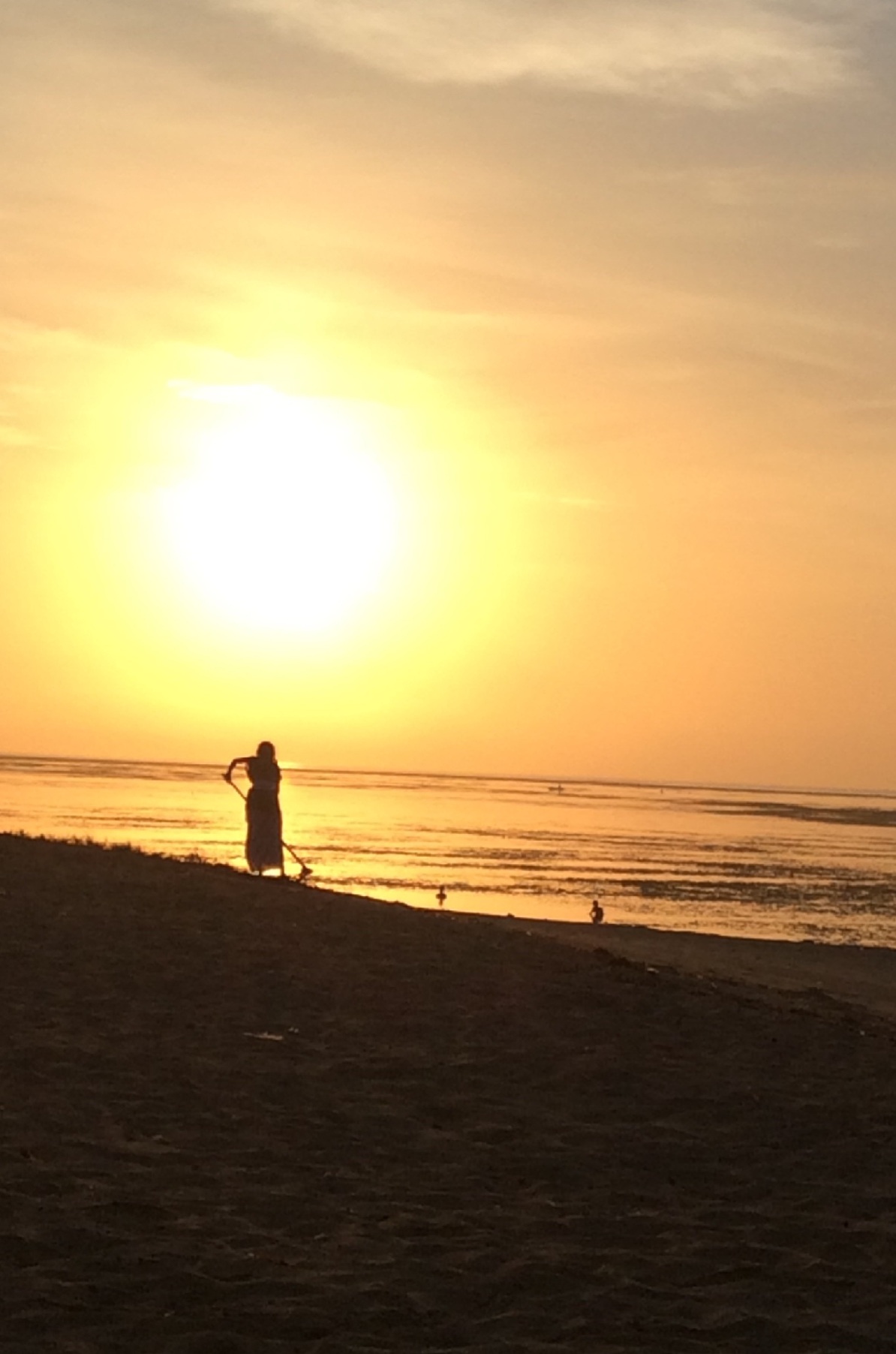 The social and individual reaction to trauma in post-conflict contexts is often tackled in an inadequate way. Development assistance, justice processes and reintegration practices cover each one an aspect of post-conflict reconciliation, and each one of them acts on a specific definition of ‘trauma’. As summarized by Becker (2001), there are several definitions of trauma, and hence several definitions of healing. However, none of them includes both the individual and ‘the other’. The perpetrator and the victim, the victim and the perpetrator.

Bettelheim in 1943 was the first one to ‘clearly illustrate that traumatization from a man-made disaster could not be categorized in the usual psychiatric or psychoanalytical language’ (Becker, 2001). Starting from this consideration within the framework of the Holocaust studies a new definition of ‘extreme traumatization’ was created.

What hasn’t been explored yet is how the two sides of ‘extreme traumatization’ can learn to ‘accept’ what happened. How can they both together accept an unchangeable reality to shape their individual futures, and the future of their societies, in the way they desire. Truth and reconciliation commissions bring victims and perpetrators together to listen to their individual stories and apologies in a sort of collective ‘catharsis’. This approach highlights the differences between the two categories: the victims and the perpetrators.

Yoga Fusion instead suggests to look at the similarities between the two groups: what do they have in common at the end of the conflict, what did they have in common before the conflict. Starting from the metaphor of the universality of the human body – we all have the same body, shaped by different traumas – Yoga Fusion suggests to look at the body of society in a universal way starting from the uniqueness of individual experiences.

An ancient practice such as yoga, and its philosophy, is the tool suggested to look at the similarities of human and social experiences of victims and perpetrators in post-conflict contexts. Yoga Fusion aims at showing a complementary perspective to trials and truth and reconciliation commissions contributing to the implementation of the recommendations of the World Health Organization ‘Declaration of Cooperation: Mental Health of Refugees, Displaced and Other Populations Affected by Conflict and Post- Conflict Situations, endorsed at the International Consultation on Mental Health of Refugees and Displaced Populations in Conflict and Post-Conflict Situations” (23–25 October 2000).